José Gallino is an artist born in Salto, Uruguay.
Self-taught, he began his career in the world of graffiti in 2013 fascinated by the activity and the opportunities offered by Street Art.
Since then, he has developed his technique in an exponential way, achieving a large-scale portrait style that positions him as one of the best graffiti artists in Uruguay.
His work depicts everyday characters of Uruguayan culture not only in the form of tributes, but also as a means to record the facts of the current times. His work constitutes a an artistic heritage that is closely linked to contemporaneity.
Gallino develops the images he creates from photography. However, his selection of the image to be painted in the wall is not random - he looks for those moments that show key features and gestures of the people he portrays.
In many opportunities, he not only uses a reference, but also mixes images to obtain the desired result in order to generate in his work with aerosol, textures, tonalities and volume that will bring the image closer to an unusual proximity to reality.
In what follows we present a selection of his works, which can be found scattered throughout the Uruguayan territory.

The artist who hides his shyness behind the faces of Cavani, Omar and China Torreira already has his mural in Fray Bentos José, an urban artist The artist José Gallino portrayed Carlos Páez Vilaró in a building placed in Cordón The walls of Uruguay are filled with famous faces "Young se pinta", an activity that left a mural by Luisa Cuesta in Río Negro The mural in homage to China Zorrilla
See more 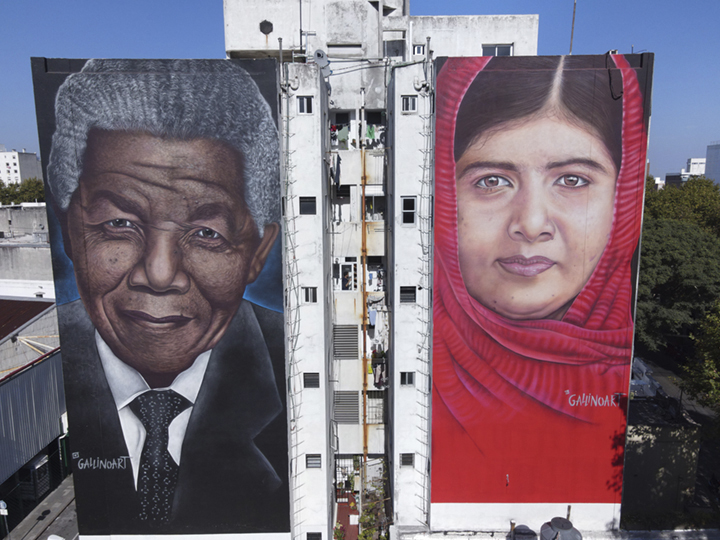 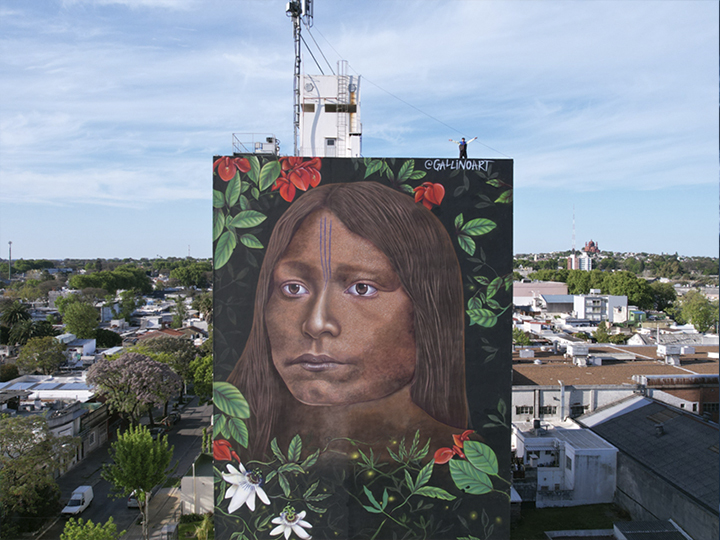 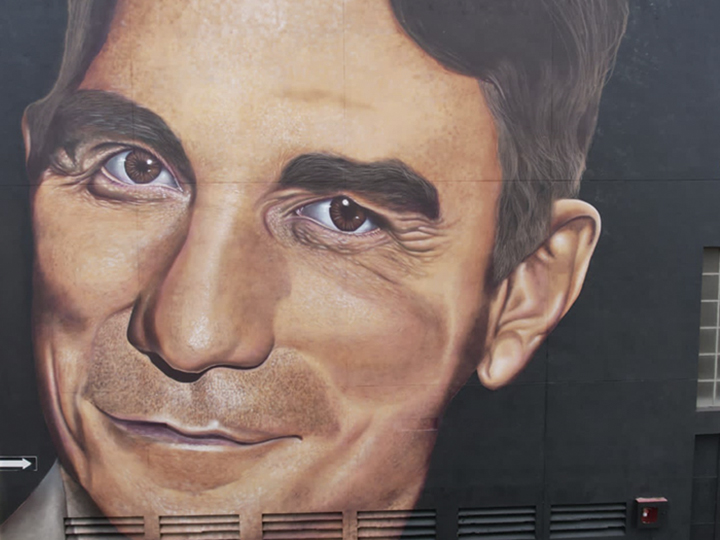 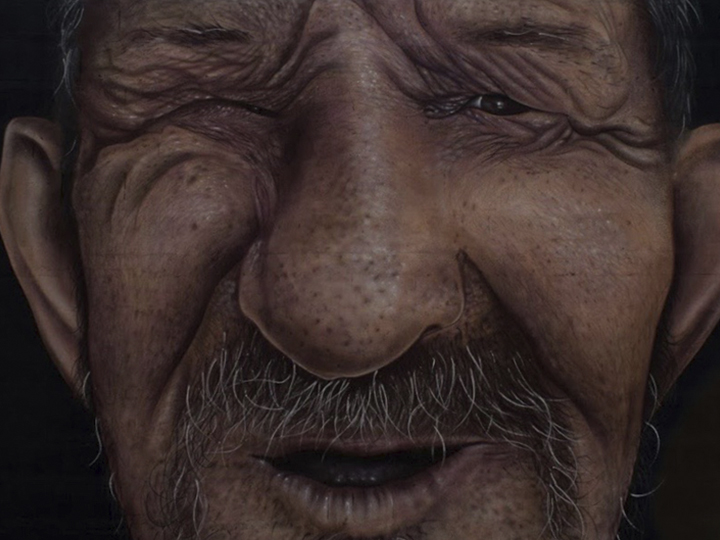 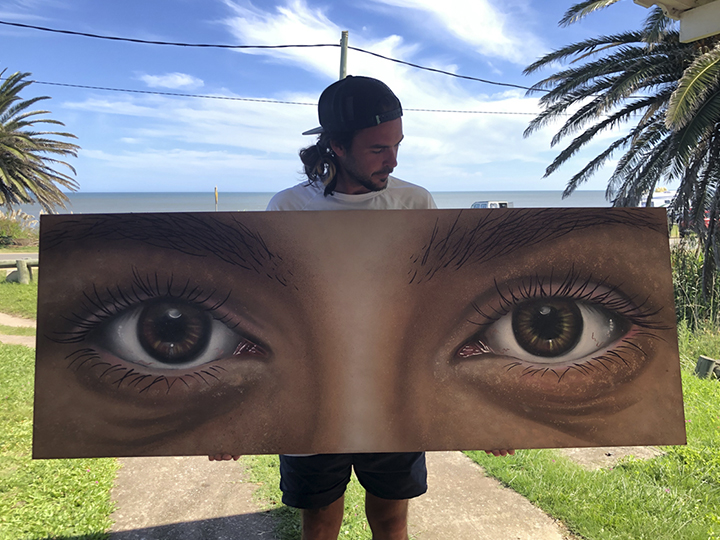 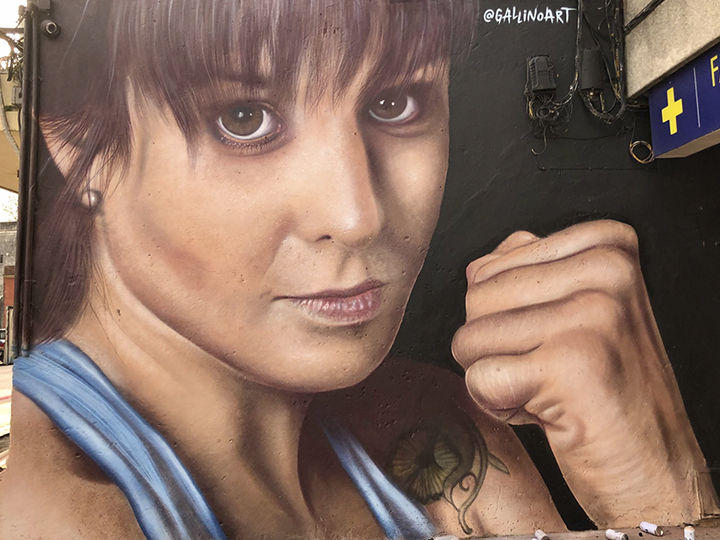 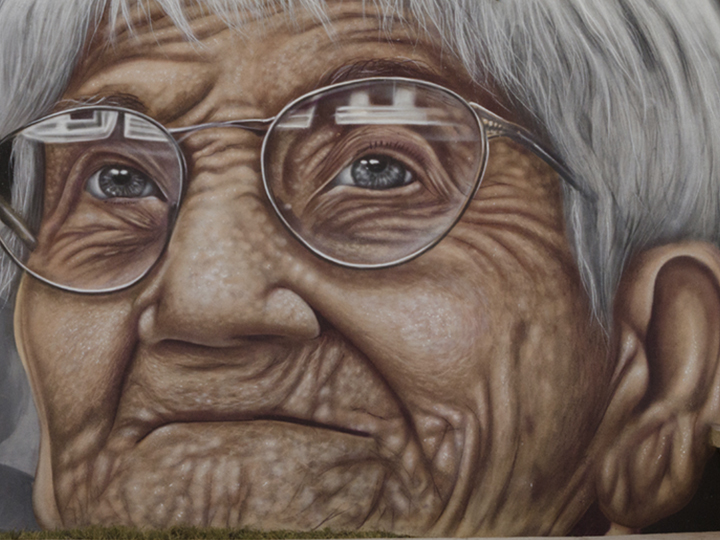 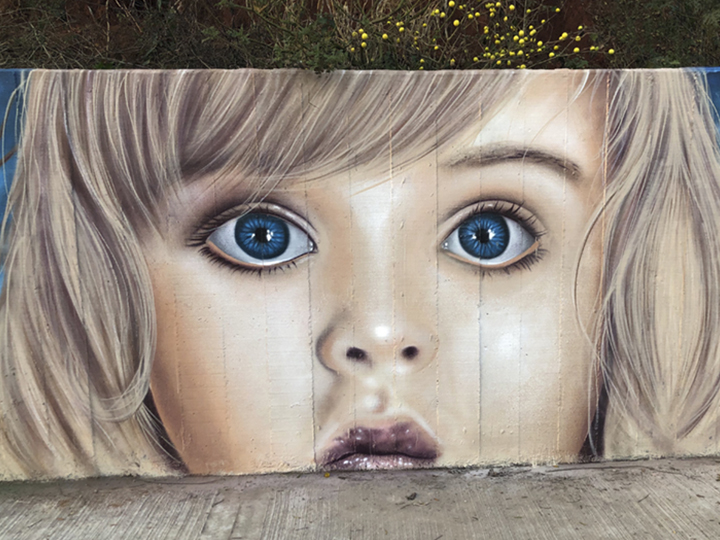 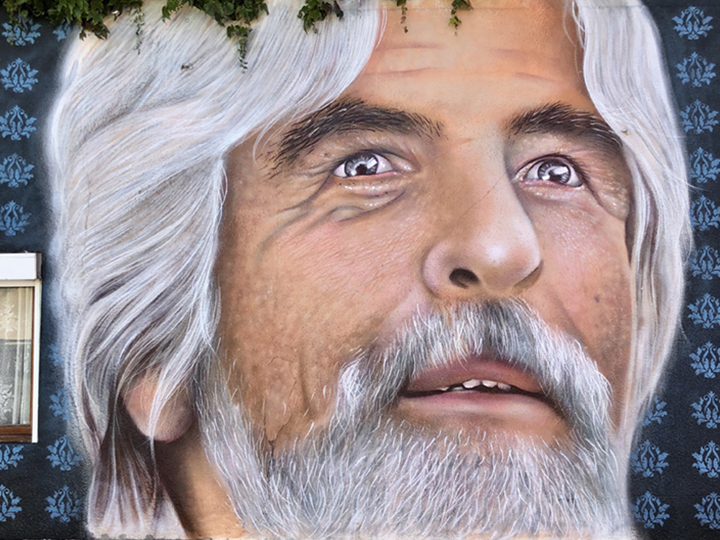 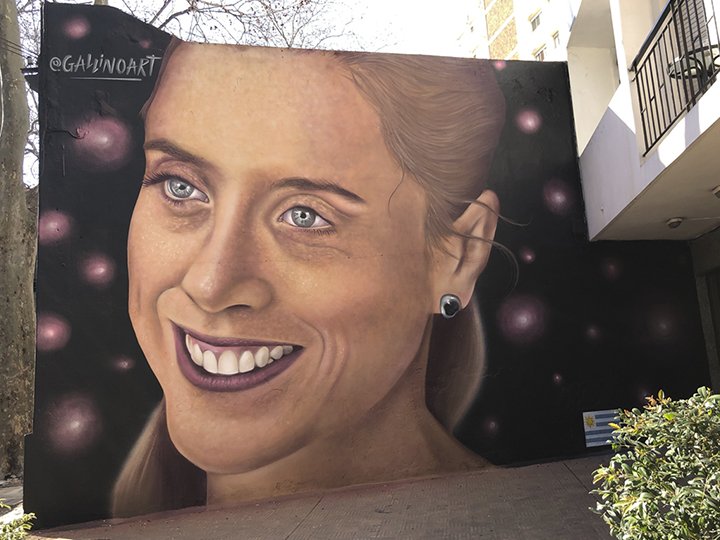 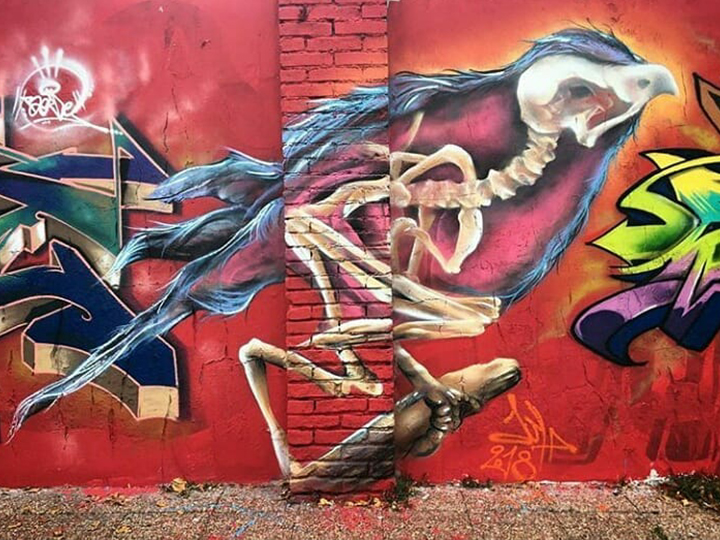 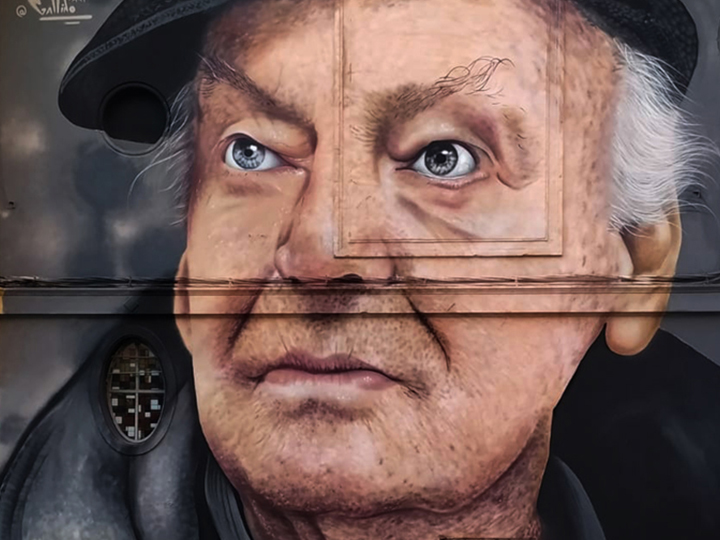 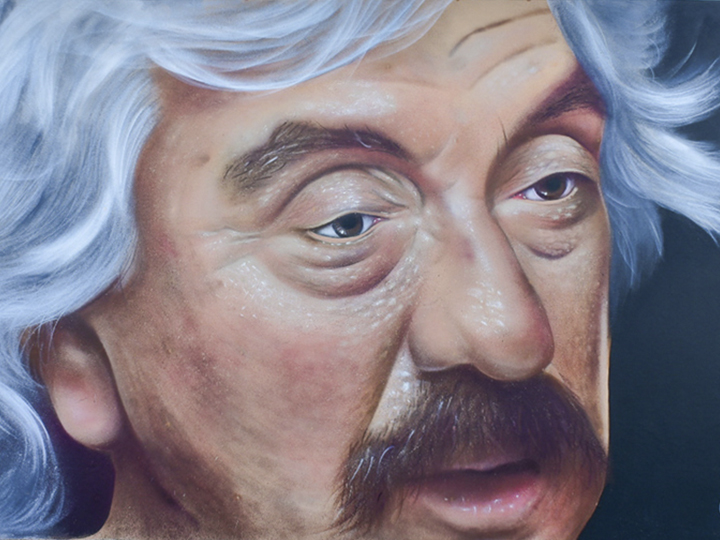 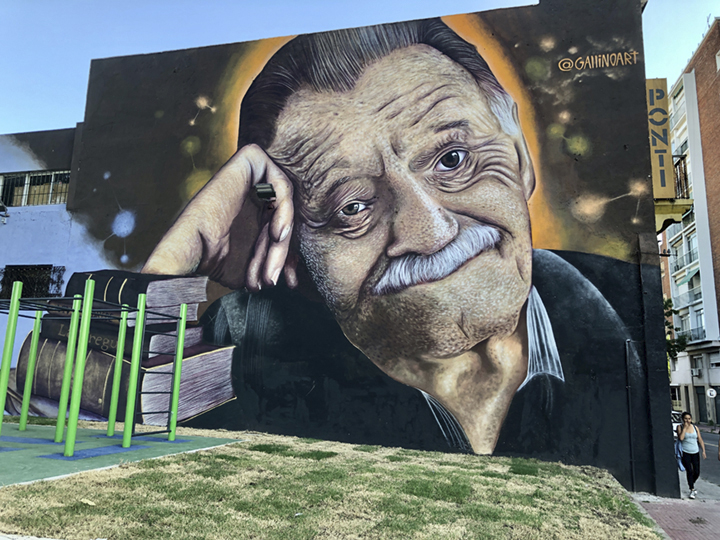 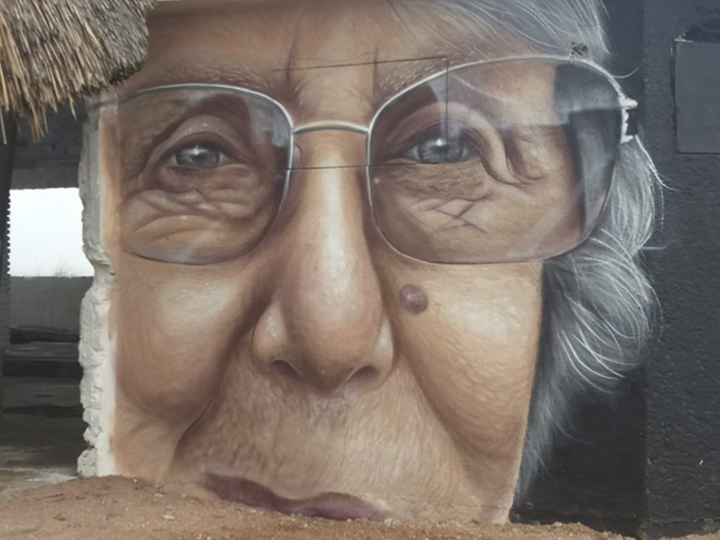 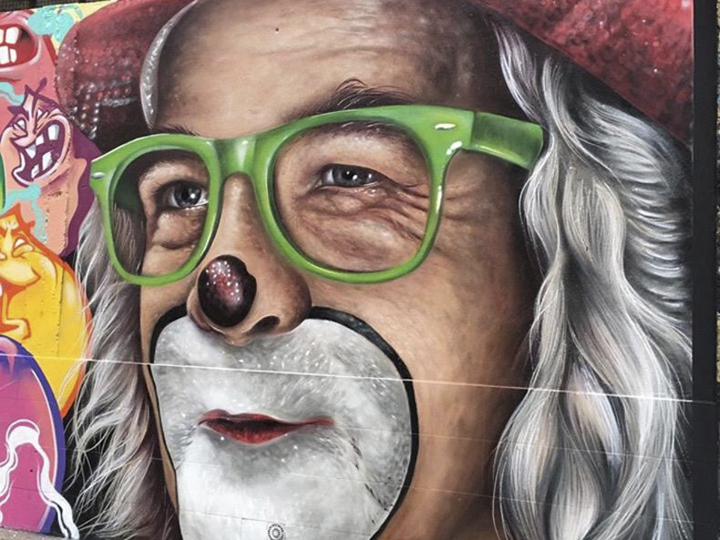 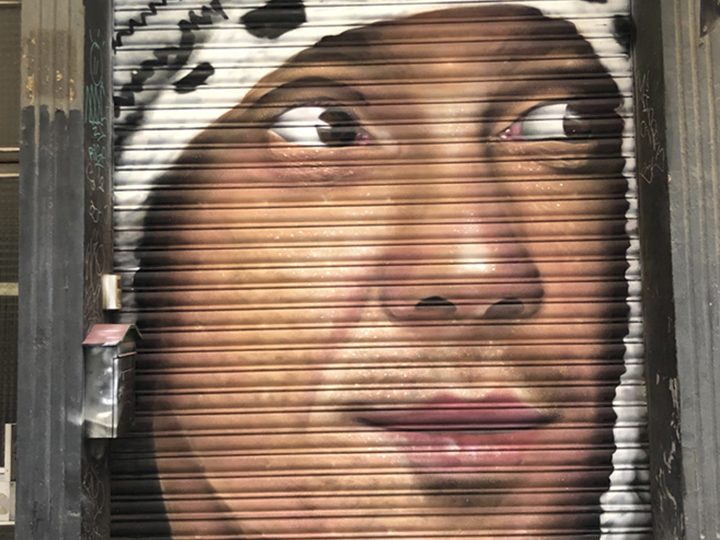 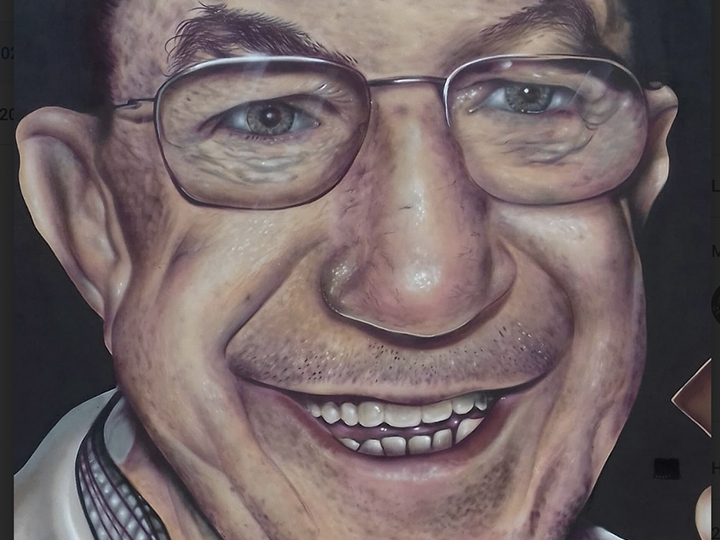 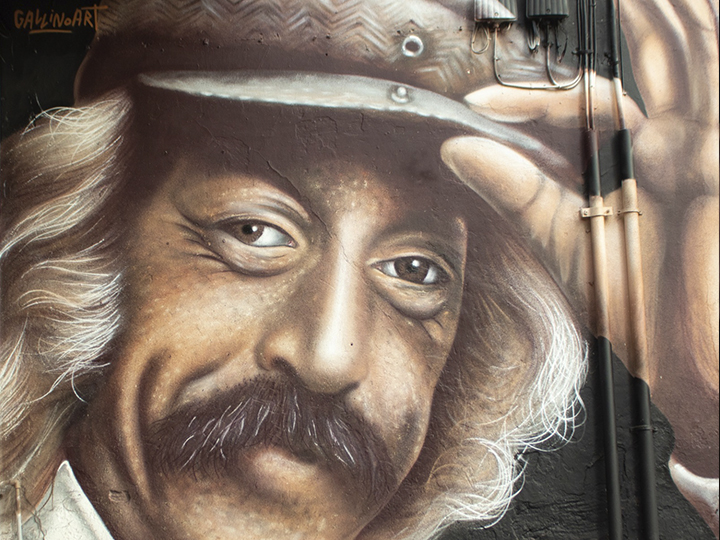 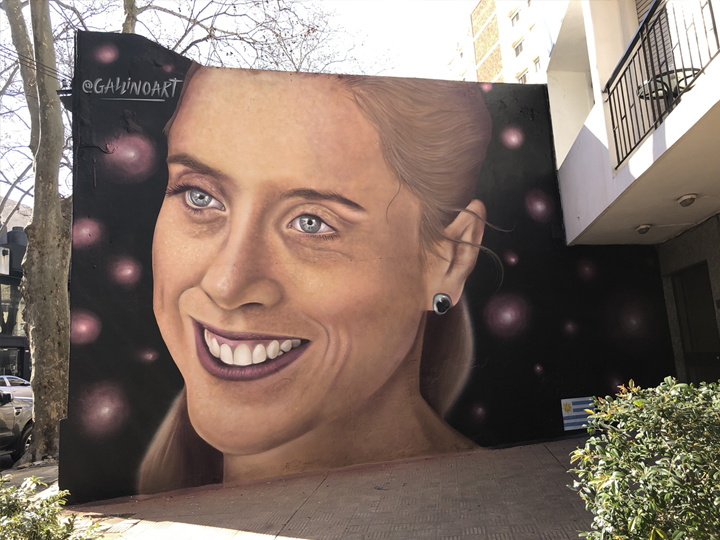